We are Lingle Design Group, Inc., a full-service architectural design firm since 2000, specializing in design for start-up and nationally-recognized restaurants and retail brands. We are a trusted architectural adviser consistently delivering innovative design solutions, committed to design excellence and client service.

Lingle Design Group would like to welcome Brandon to the LDG family!

Having spent over 20 years working as an architect and construction professional within the food service and retail construction industries, Carl Lingle formed Lingle Design Group in 2000 in Lena, Illinois.

Originally housed in a former bank building on Main Street in downtown Lena, Illinois (located west of Chicago), Lingle Design initially focused on providing drafting and architectural construction documents. Fast forward to the present and an expanded list of services which included site checks and surveys, design renderings and concepts, branding and new concept rollouts, and construction administration, the Lingle Design team had grown to more than 30 employees and required a move to larger office space.

In true architectural fashion with plenty of challenges, two old side-by-side downtown buildings were purchased, one of which was the town’s hospital more than 50 years ago.  The extensive renovation resulted in a very functional upstairs office space which highlights the character of both the building and its occupants!

Be it architecture, interiors, or branding, we think beyond physical space. As clients try to build a culture around their brand we are eager to help them by creating projects, spaces and brands that enhance their vision and that of the end user. 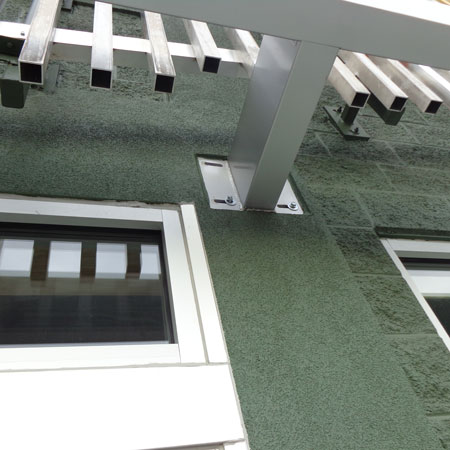 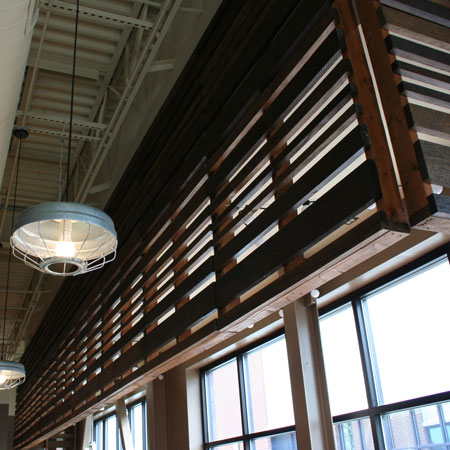 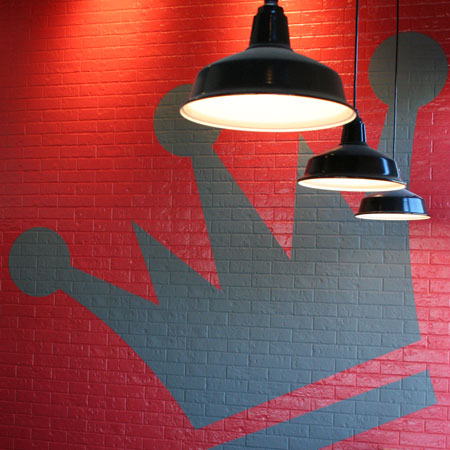 We do a lot of things really well at Lingle Design Group, but we are best at listening to our client. We are committed to working with our clients at every step and in any way necessary to meet our clients’ needs.

The Lingle Design family consists of a professional, energetic, and knowledgeable staff committed to providing excellent customer service at all levels. We work closely with our clients from the initial design phase all the way through their project completion. 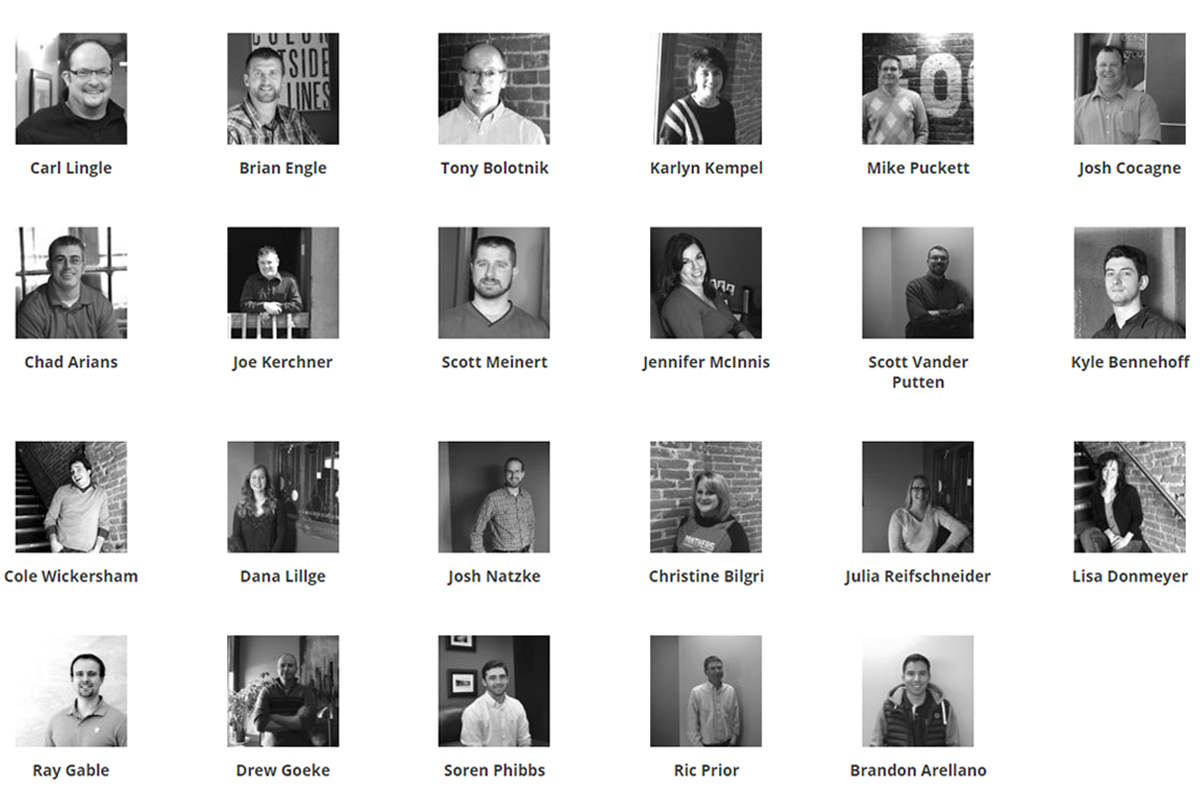 Lingle Design Group has offices in both Illinois and Colorado which serve our clients from all of the US. For more information please email info@lingledesign.com